My daughter Addison is one of the millions of kids that has an “invisible disability.”

At first glance, and even at your tenth glance, you probably wouldn’t know that she has low vision and struggles to see the world around her.

RELATED: An Un-Apology to my Special Needs Child

Sadly, because of the infinite number of stories on social media, I know that many people who also have invisible disabilities are often called out and shamed for not being special needs “enough.”

There are admonishing letters written about using handicapped parking spaces, nasty words to parents about their kids’ “poor” behavior, and disrespectful comments thrown around in restaurants, offices, and movie theaters.

But by some miracle, my daughter hasn’t ever been exposed to this type of discrimination. Until last week.

We were at our family’s favorite theme park and we always use their special access pass given to people who need extra assistance.

But since our daughter’s rare disorder is invisible, she doesn’t look like she is different and needs accommodations.

So, each time we visit, we explain that our daughter has a rare genetic disorder to justify why she needs the extra assistance.

And then the pass is always handed over with a smile.

But not this time.

This time we encountered Justin. And Justin just didn’t get it. At all.

I had brought Addison up to the guest assistance counter with me because we actively teach her to self-advocate.

We empower her to ask for help when she needs it.

And we show her that it’s not only okay to accept help, it’s okay to ask for it.

But Justin, in all his 23 years of infinite wisdom, decided that since Addison was accompanied by able-bodied people, she shouldn’t receive additional assistance.

Oh, Justin. You just messed with the wrong Mama.

I smiled bravely in front of Addison and I re-explained that we get this assistance every time we come. I reasoned with him and asked for help again. He just repeated that he didn’t see how her needs would be helped by their services.

So I cussed at him.

I told him what I thought of his smug, canned, non-compassionate little self.

Because Addison was watching my every move. 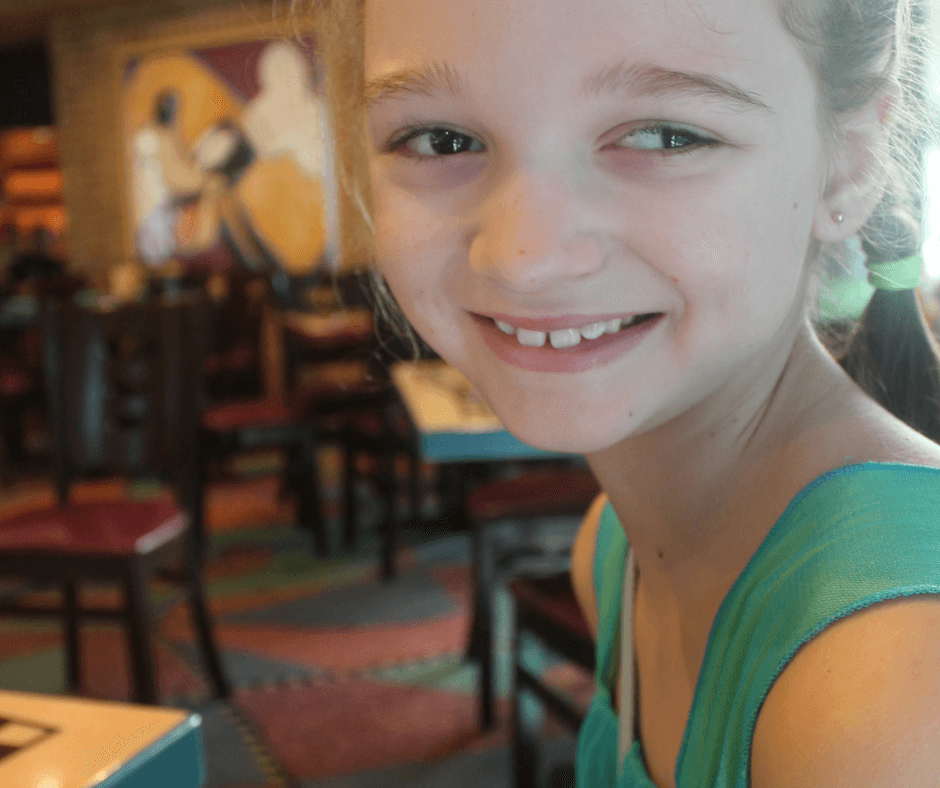 I did the only thing I could do with my daughter still standing there with me.

I re-explained, reasoned and asked for help again. With a forced smile.

As Justin started his monologue again about how he couldn’t help us, I sent Addison away so I could speak freely.

Now I could tell Justin that he was discounting my daughter.

Discounting her genetic condition and her low vision.

Discounting her need for assistance.

And honestly, he was just pissing me off.

Because now Mama Bear had been poked too many times. Do not poke a Special Needs Mama Bear, Justin.

And as I stood there for an unreasonable amount of time trying to explain that not all disabilities are visible, something rare happened.

A super angry Papa Bear showed up to talk to Justin.

See, my husband rarely gets involved in things like this. He’s the “reasonable” one. And he brings me back to my calm place.

Today he came to do battle for his daughter. He came to deal with Justin.

We requested to talk to Justin’s manager and then eventually his manager’s manager, each time retelling our story.

When our kids don’t look like they have a disability:

So we explained-again-how some disabilities are invisible and there should not be a requirement to prove she’s special needs “enough.”

No one should have to prove that they’re special needs enough to anyone.

It all worked out in the end. An hour later.

Of course your daughter can have the assistance she always gets. Of course we’re so sorry for the misunderstanding and the inconvenience. 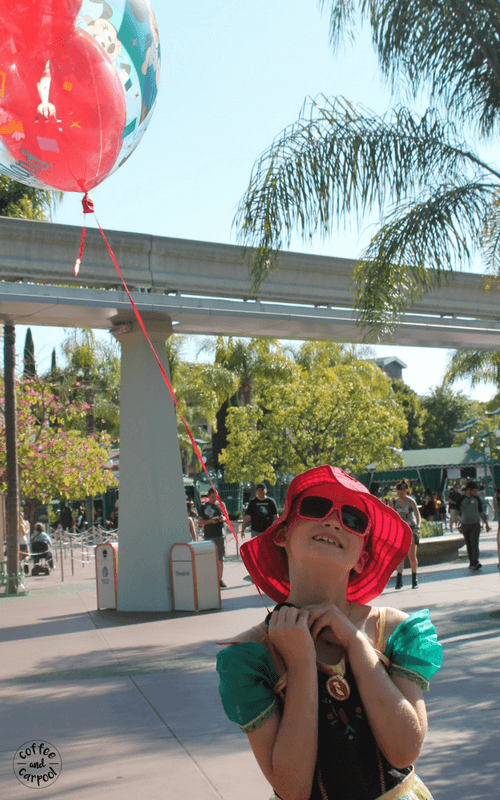 We got what Addison needed to access the park, but as my husband and I walked away, we both felt sick to our stomachs.

My hands were shaking and I felt beaten down. It is such an intense response having to fight for your kid.

Because not only did Justin discount my daughter, he discounted me. Ignored me.

My words to explain why my daughter is more disabled than she looks was not good enough for him.

And who are you, Justin, to decide whether my daughter is special needs “enough?”

Instead of Justin making my job as a parent a little bit easier, I had to explain to my then eight-year-old that sometimes when you ask for help, you won’t get it.

But it also taught our daughter something else: her parents will always be there for her.

We will stand up for her and speak up for her until she’s able to do it herself.

And while I hope she won’t encounter many more Justins in the world, sadly I know she will.

But she now knows that when she does, she’ll have back up.

She’ll have us. Mama Bear, with Papa Bear close at her side.

And that’s a good lesson for any kid.

Does your child have an “invisible disability?”

Have you been asked to prove their disability to the world?