Inside: How to have a parenting growth mindset to help our kids succeed and grow and learn they can keep on getting better at hard things.

Last night, around my family dinner table, we threw a party for my 9-year-old son.

We toasted him, we praised him, and we whooped and hollered.

And we were all overjoyed.

But were we celebrating the perfect score? Nope.

The lack of red marks he usually receives? Nope.

We were celebrating how hard he worked.

We cheered his effort.

And we praised his ability to know that if he worked hard, practiced, and studied, he could get better results.

We were celebrating his growth mindset.

But my son’s growth mindset starts with me. And it starts with how I talk to him about things he’s not really so great at… like spelling. 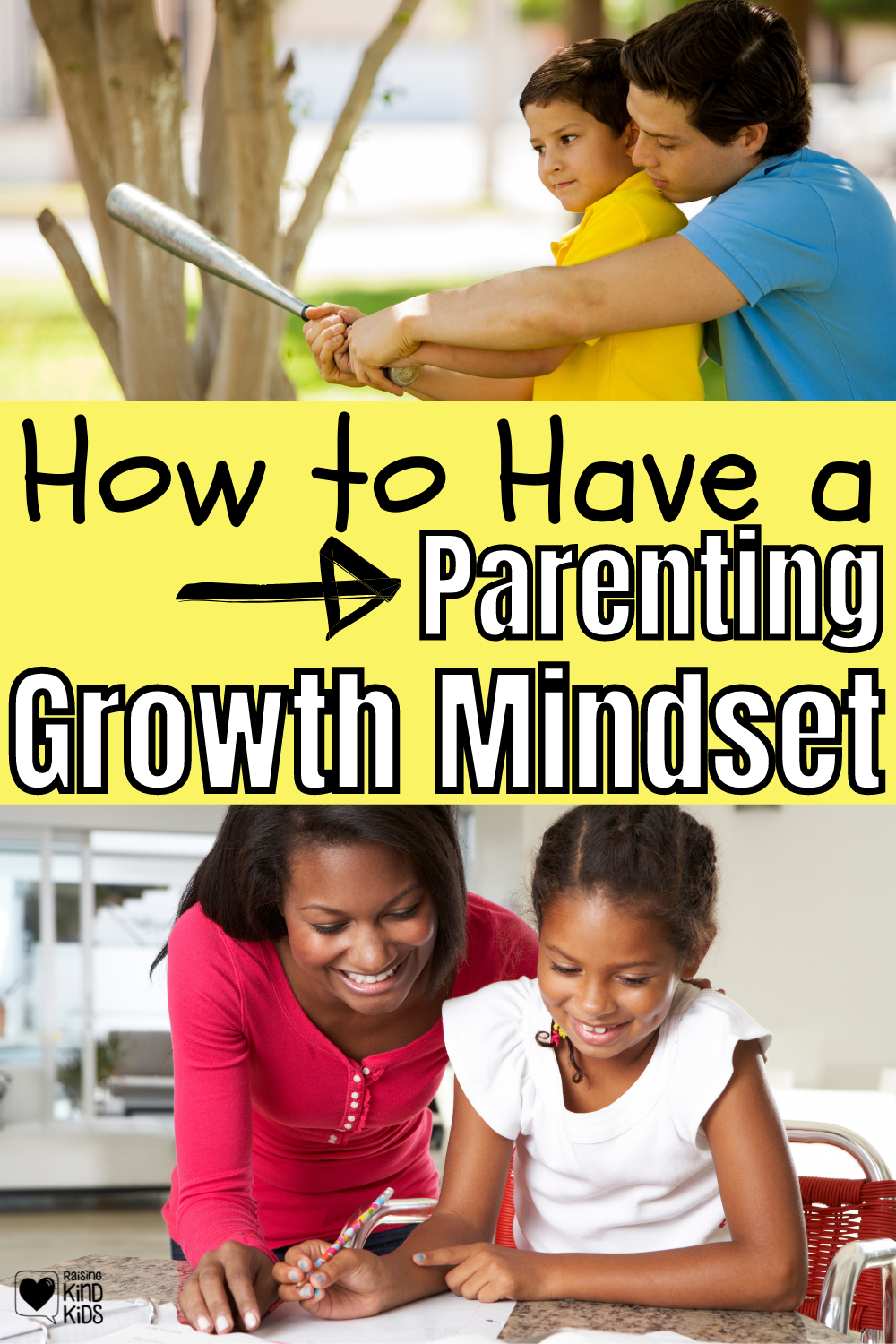 What is a Growth Mindset?

Last week my son declared to all who would listen, “I’m just not a good speller.”

He had finished a school-wide spelling bee where he got three words out of twenty-five correct.

So, on paper, which was all covered in red marks, he was right. He’s not a great speller.

But even though spelling doesn’t come easily to him, he can’t throw up his hands and think, “Well. That’s it. I’m not a good speller now so I’ll never be a good speller.”

The skills he currently has can improve and grow as he learns, tries, and practices.

That’s having a growth mindset.

Related: How to Help Your Kids Build a Growth Mindset

It’s the belief that if we don’t know something, we just don’t know it yet.

If we can’t do something, we just can’t do it yet.

And if we aren’t good at something, we’re just not good at it yet.

Related: The Power of “Yet”

A growth mindset is crucial because it empowers us to know that our limits aren’t forever limits.

We can overcome our weaknesses, poor grades, and less than stellar performances if we study, practice, and keep trying.

But most kids don’t naturally think this way on their own.

This kind of a mindset has to come from us: the adults in their lives.

And our words will shape how they approach every situation. For better or for worse, what we say will become the inner voice in their head.

And we need to choose our words carefully. 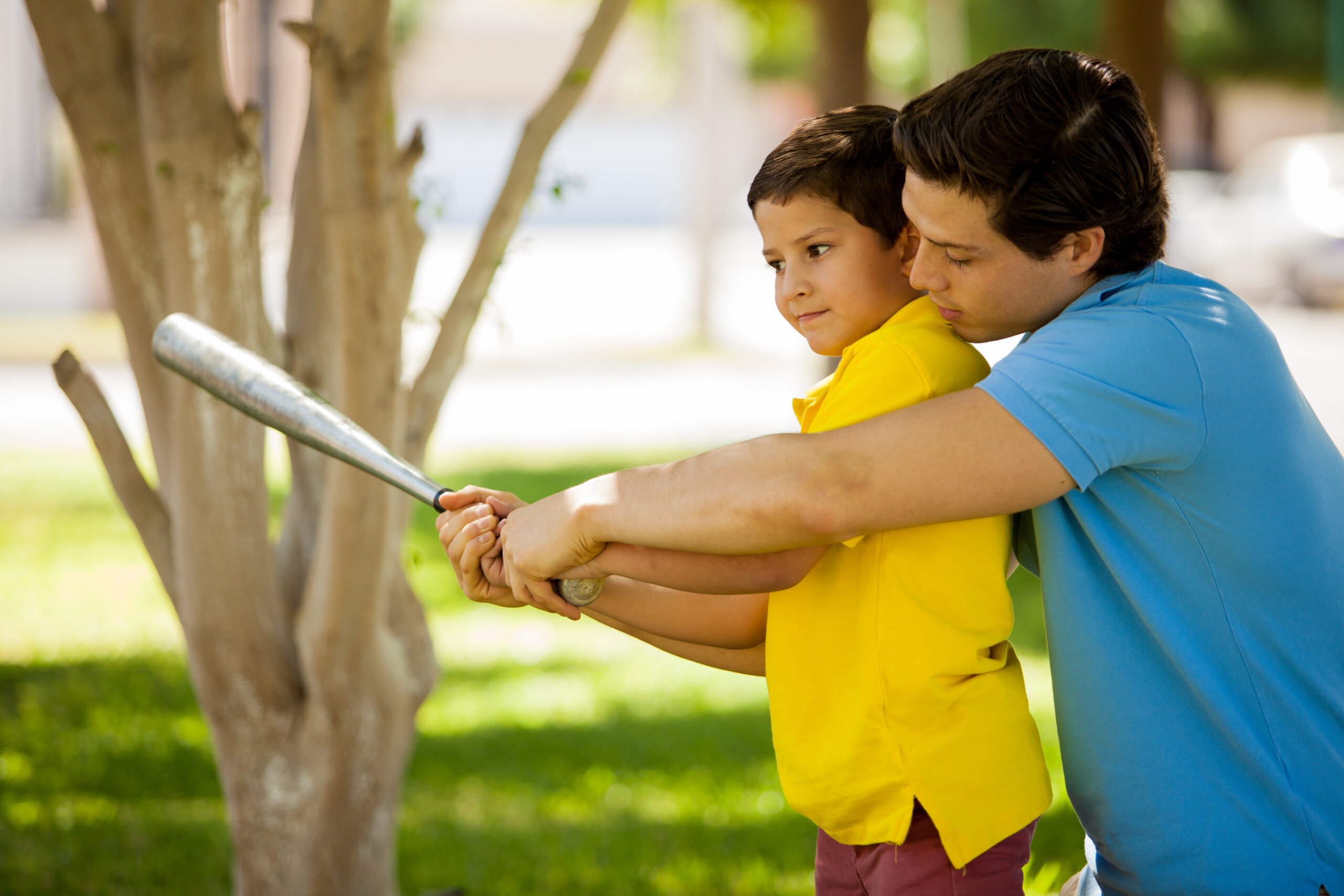 Yes, of course, I want my son to succeed in school. I want him to do well on tests. And good grades are always welcomed.

But much more importantly, I want him to know he can succeed in school.

I want him to understand that if he works hard, practices, and studies, he will show what he knows on tests. Which will eventually translate to better test scores.

And I want him to know that an A is only celebrated because it shows he understands the material being covered and that he worked hard.

So instead of applauding the A and the great test, we applaud the effort.

We applaud the hard work.

And we applaud the growth mindset.

Instead of always saying “I’m proud of you,” we also say, “You should be so proud of yourself.”

Instead of “I’m happy you got an A” we say “You worked hard to earn that A” or “That A tells me you really know your spelling words.”

Instead of “You did it perfectly,” we focus on the improvement and say, “You did so much better than last time” or “You’re getting better each time.”

And we point out why he did better. We ask him why he thinks he got the A.

When our kids can recognize why they succeeded, they can replicate the steps they took.

For my son, he practiced his spelling words every single night for 20 minutes each night. He wrote them, he typed them and he spelled them out loud.

And he knows he got the A because he consistently studied his words. He practiced and he kept going.

For better or worse, we are the voice inside our kids’ heads. So it’s our job to put the right kinds of words in there–growth mindset words–to set them up to succeed. 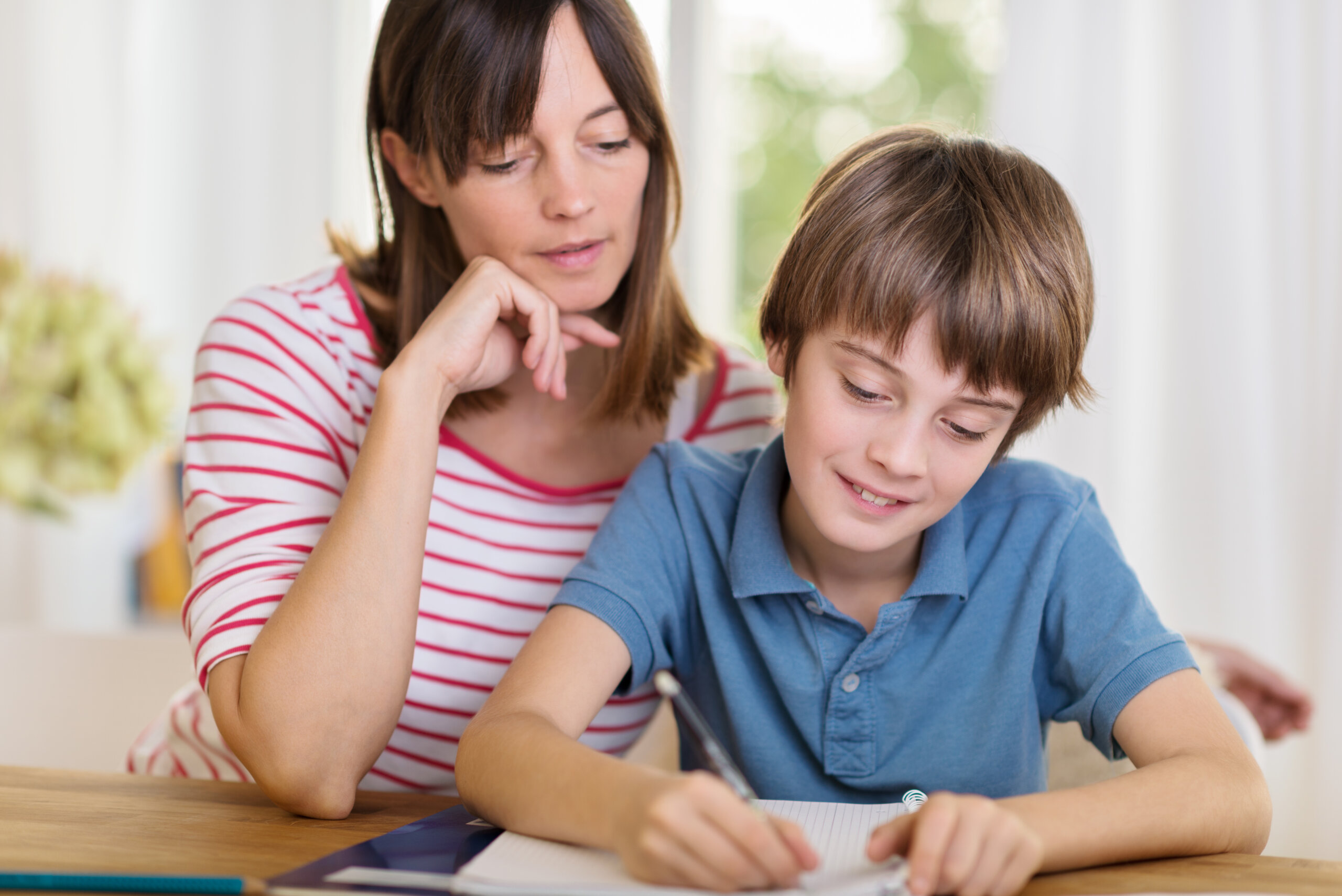 What Happens When Kids Don’t Succeed:

Often our kids won’t succeed. If they’re trying new things or hard things, they will taste failure. Which is okay.

In fact, I want my kids to fail when the stakes are low so they can see it’s not the end of the world and they can practice “recovering” from the failure in healthy ways.

The day my son came home with his spelling bee “F” all covered in red marks I didn’t get mad. I didn’t punish him or tell him “You’re just a bad speller.” I didn’t take away his screen time or hanging with his friends.

Instead of admonishing the low grade, I pointed out his area of growth.

Because that kind of language helps our kids know their lack of success can change.

It reminds them we are here to help them succeed even if they haven’t succeeded. Yet.

A parenting growth mindset reminds me to keep putting the words into his head that encourages his own growth mindset so after he succeeds, he knows to keep going and keep growing.

He knows he can always improve, and always get better.

And it comes with hard work.

So yesterday my son came home with another spelling list. He had to start studying all over again.

But he knew that if he put in the time and the hard work, it would pay off again.

He could continue to improve his spelling skills. Week after week. Spelling test after spelling test.

And you know what? He did. He brought home another A with not a red mark in sight.

So we threw another party…but not for the A.. for how hard he worked to earn the A. 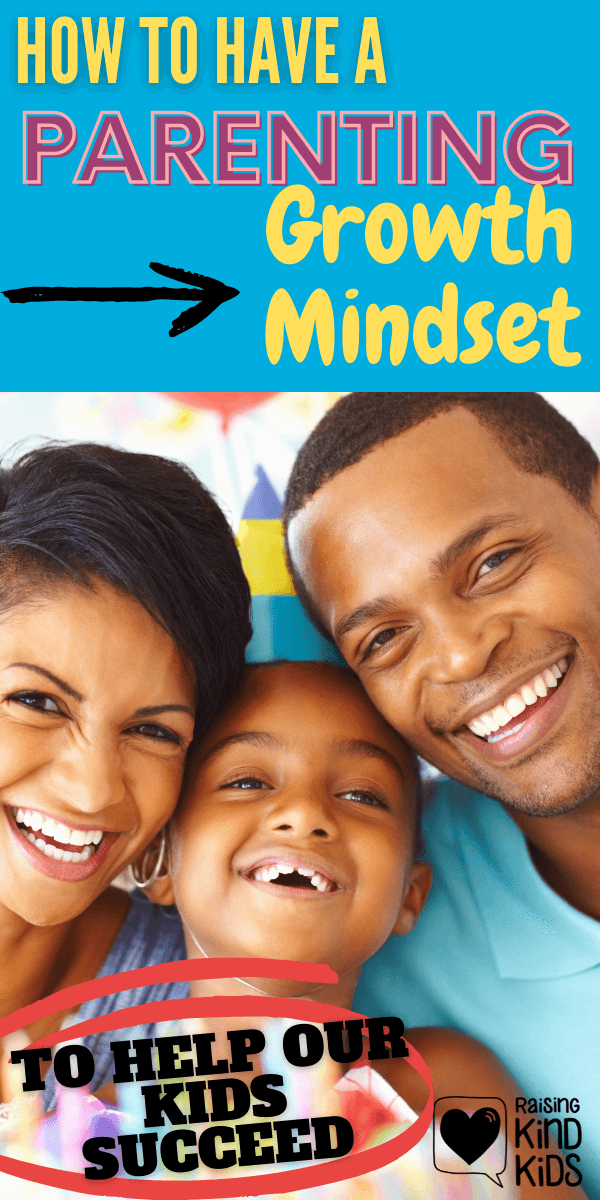 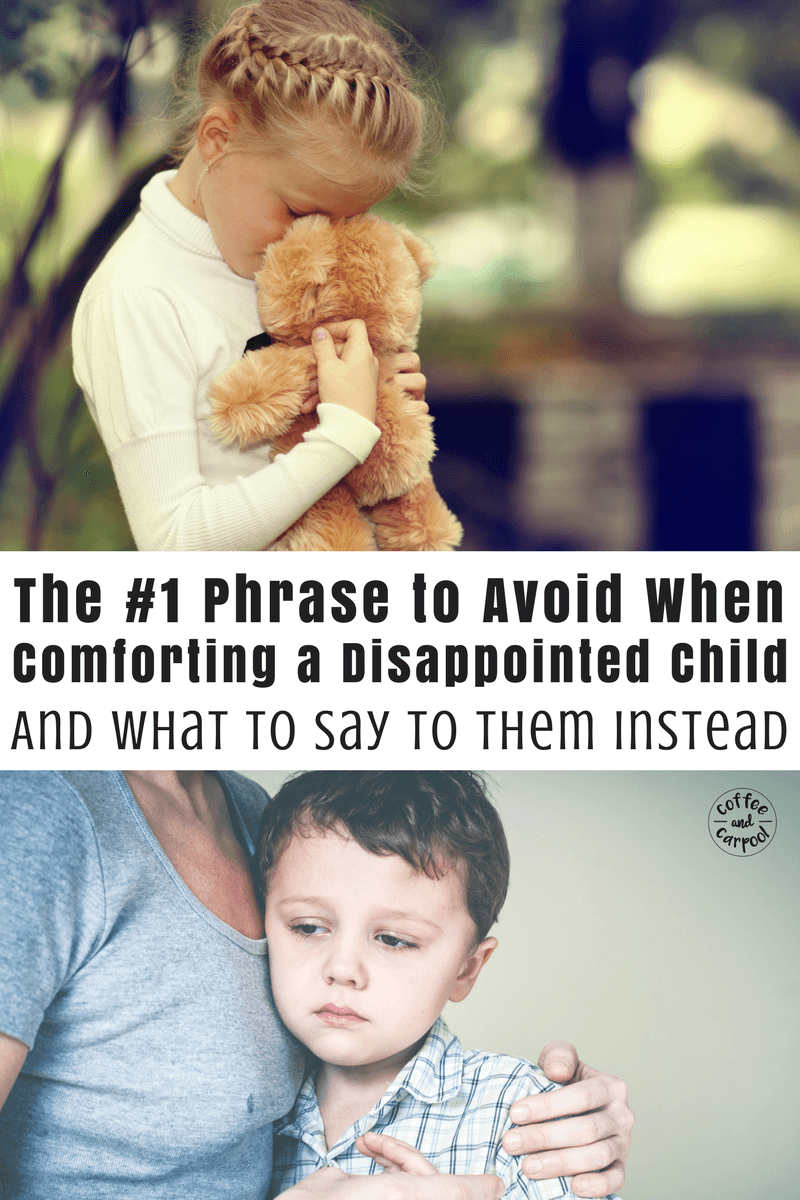