Inside: Teach your kids to sew with this ABC letter sewing craft.

My kids have been on a quest to learn how to sew. So we’ve been creating all sort of projects throughout the year.

Once my son learned how to sew pumpkins, ghosts, hearts and dreidels, he wanted to make a “B” for his room.

Making an ABC letter sewing craft was a little trickier than a picture, but he loved every second of it. And then he made a second one.

Kids can practice their first initial or any letter they’re working on learning.

He’s kind of addicted to sewing now. Which is kinda awesome. 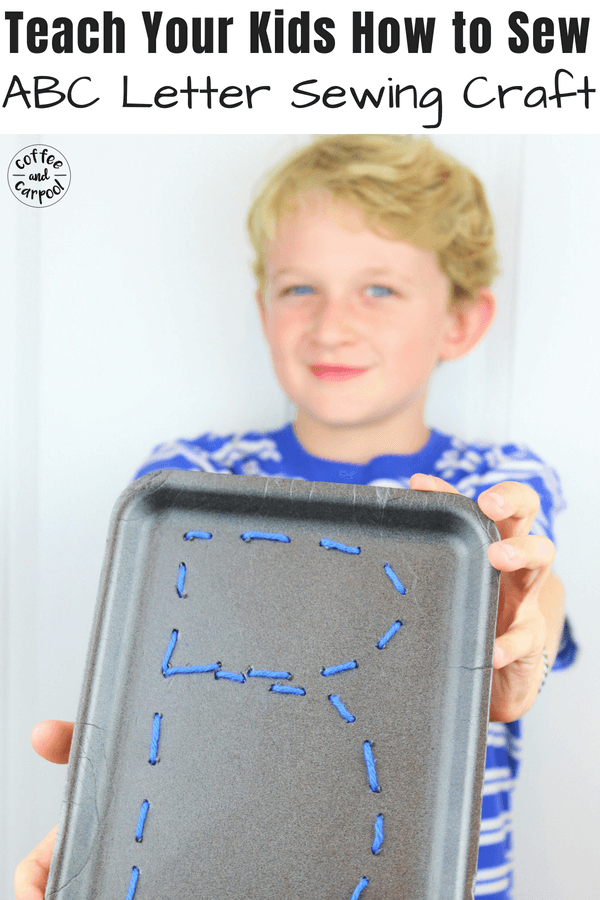 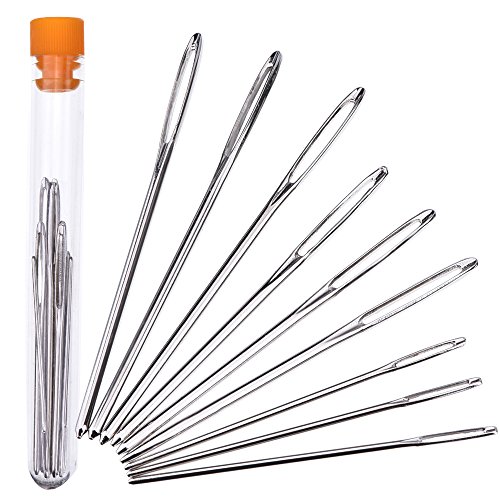 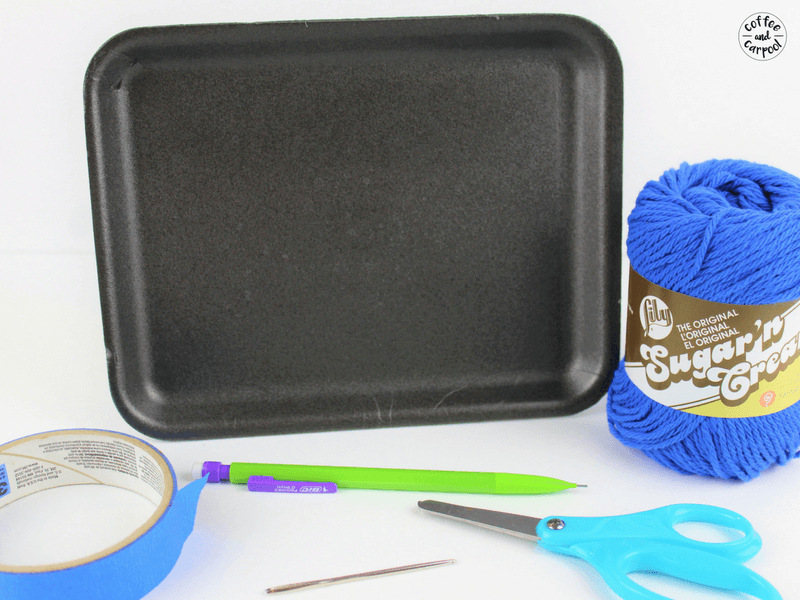 1. Thread the blunt needle with the yarn. Cut off about 2 and half feet of yarn.

2. Tie the end of the yarn with a double knot. 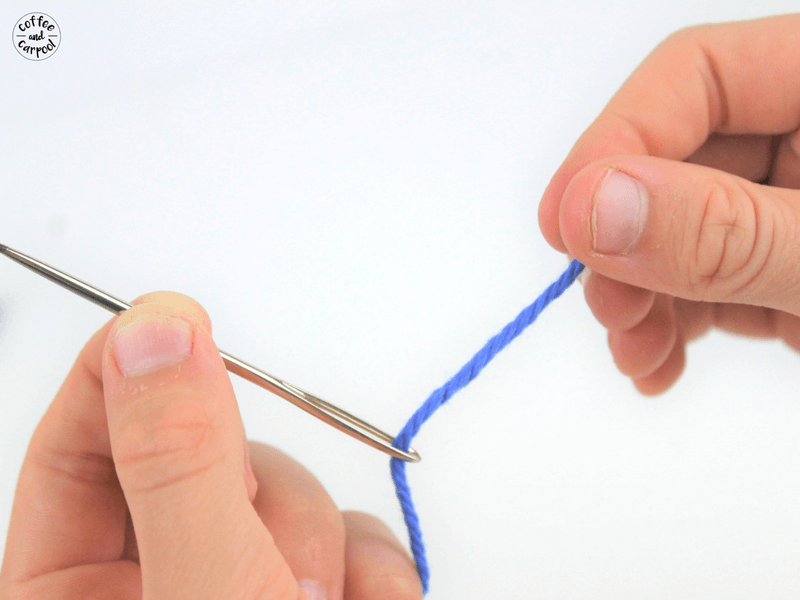 4.  Using the mechanical pencil, poke a hole about every 2 cms. Make sure the hole goes all the way through to the other side. 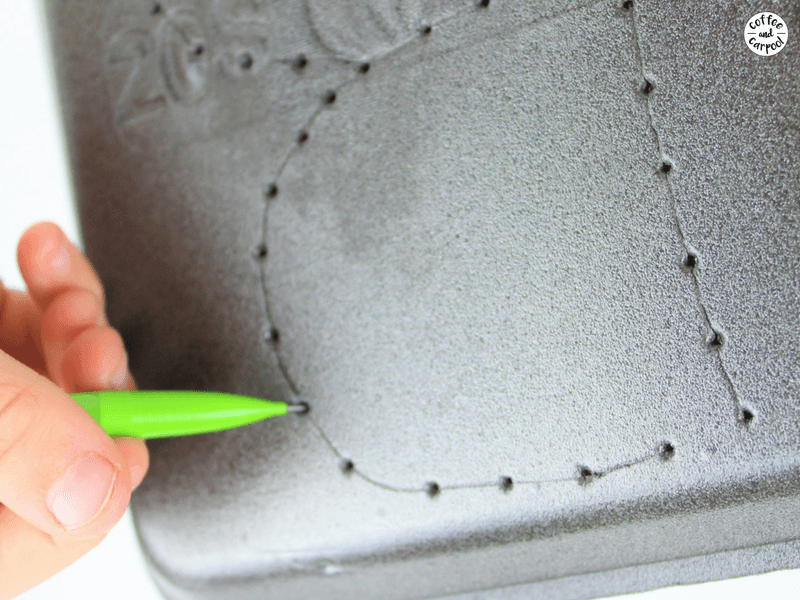 5. Tape the end of the yarn to the back of the tray and use the needle to go through the first hole.

6.  Remind your young sewers to pull the yarn all the way through before putting the needle in the next hole. 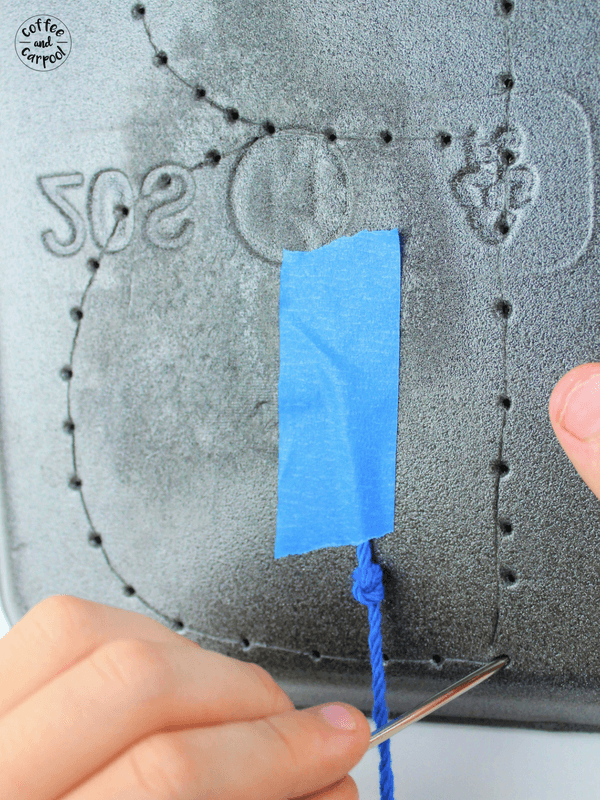 7. Follow around the letter to finish the sewing project.

8. As you get near the end of the sewing project, make sure the needle finishes on the back side of the meat tray. You may need to add an extra hole to make sure that happens. 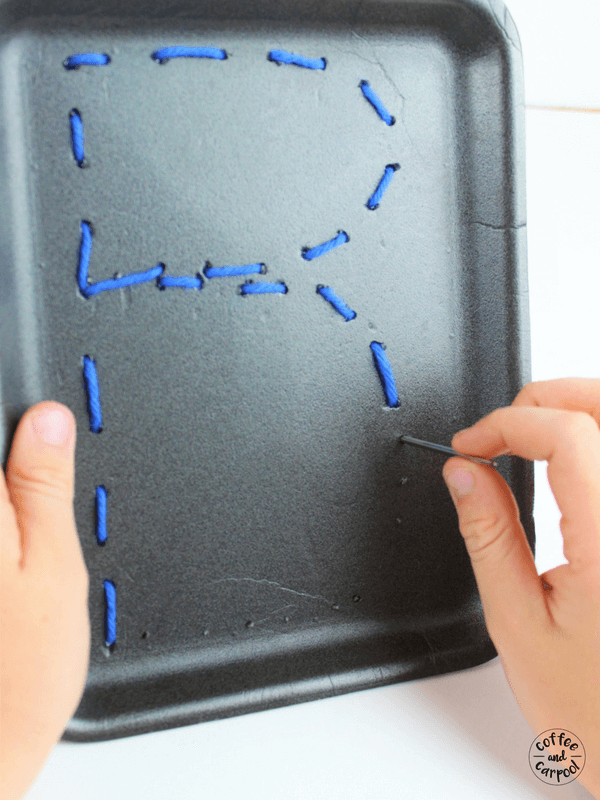 9. Cut the excess yarn off, tie a double knot and tape down the end.

Because sewing is kinda awesome. 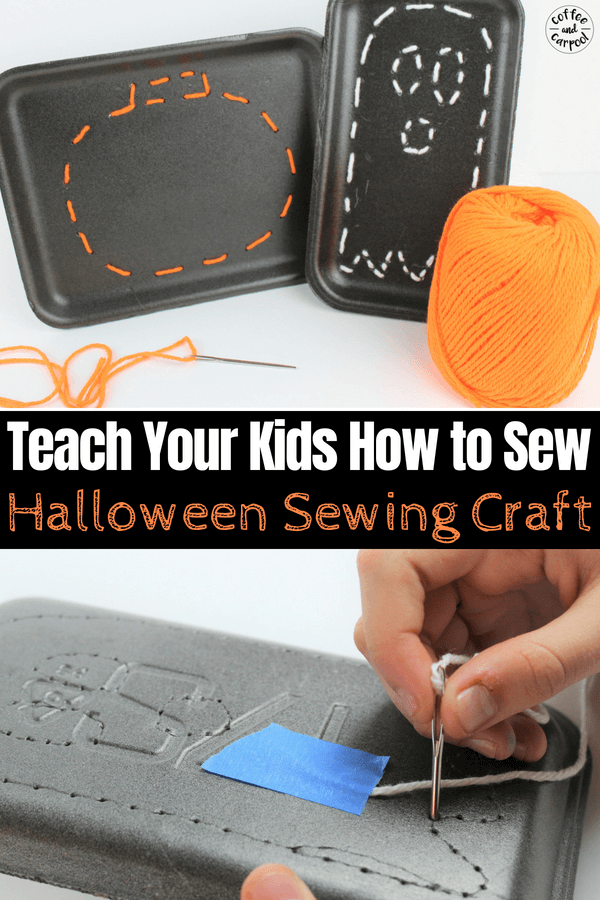 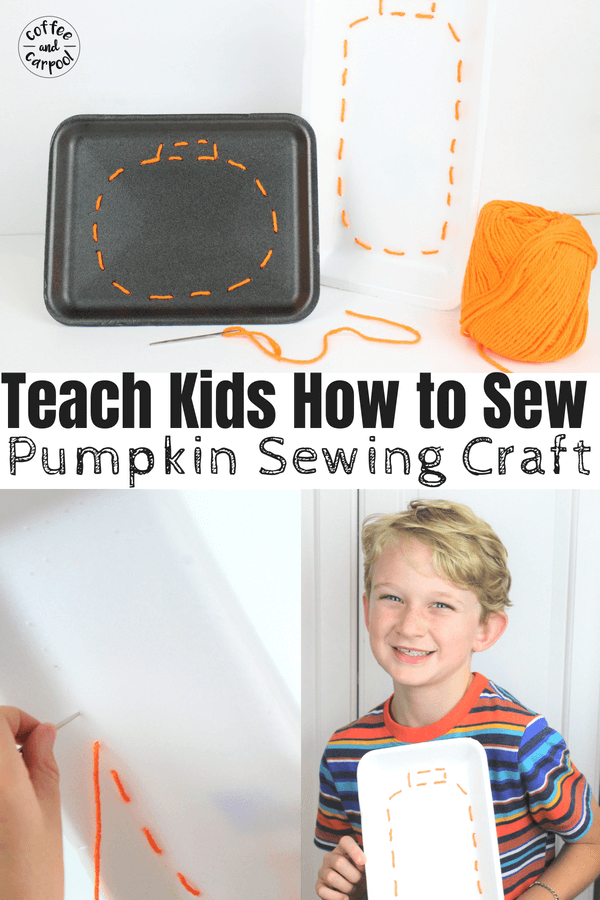 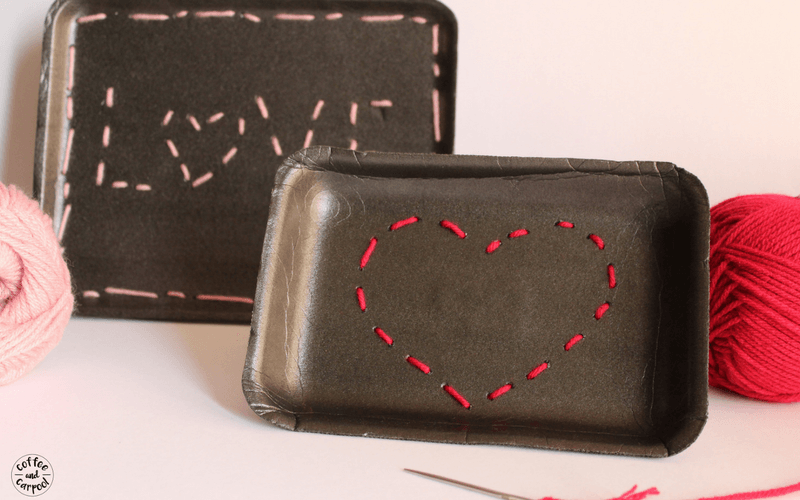